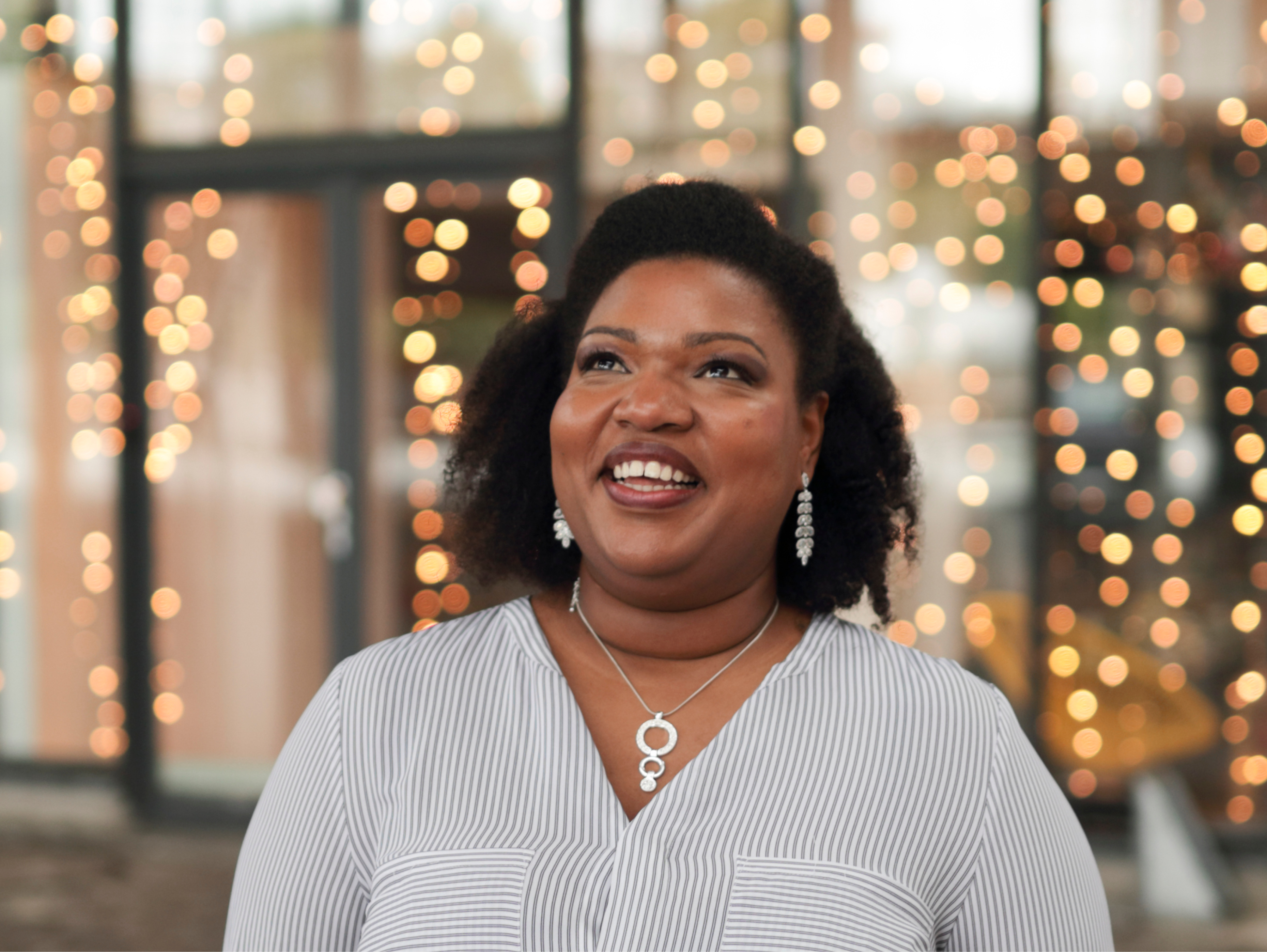 What led you to music?

I was lucky to have music teachers in my class at elementary school. From that moment on, I immediately had the desire to play music. The traditional Guianese drum was my first instrument. Two years later, I started playing the flute, and then piano at the music school in Kourou, as well as the organ school in Guyana. As a child, I was always very curious and enthusiastic about anything to do with music.

Why did you choose to sing?

It was when I joined La Maîtrise de Paris (music conservatory) that I had the revelation of singing on stage. When I arrived at what was once the Regional Conservatory, I was an active and enthusiastic child who was a bit bored with specializing in only one discipline, the flute.

I flourished in my polyphonic work and the high volume of concerts and operas. After three fulfilling years, I joined the CNSM in Paris without really knowing where it would take me. Ultimately, it turned out that I had truly found my path and my voice.

What professor most influenced you during your studies? Why?

Sophie Geoffroy-Deschaume, my singing professor at la Maîtrise, as well as Malcolm Walker, who accompanied me during my seven years at CNSM and the pianists Anne Le Bozek and Susan Manoff as well. They are four distinct personalities, and yet they all understood who I was in the artistic, human scheme of things. Each one of them brought me so much and helped me to grow.

What music first made an impact on you?

The Pilgrim’s Chorus in Wagner’s Tannhäuser!

In your discipline, which musician inspires you? Why?

I really love Patricia Petibon’s liberty and theatricality. She never ceases to amaze me. Marie-Nicole Lemieux for her velvet tones and her humor. But Jessye Norman is my reference for her vocal tones and her nobility. She embodies a model of success as a black woman.

Any album recordings coming out?

The CD album recording of the prizewinners of the Orsay-Royaumont Academy is coming out very soon on the B.Records record label.

In January 2020, the CD “Hommage à Olivier Greif”, with the Deauville Festival is also coming out through B.Records.

If you hadn’t chosen music, what would you have chosen for a career?

I would have been a schoolteacher or pursued a career in social work.

What are your passions outside of music?

What is on the Chef’s menu?

Come and get it!

> See the pictures
> See the repertoire